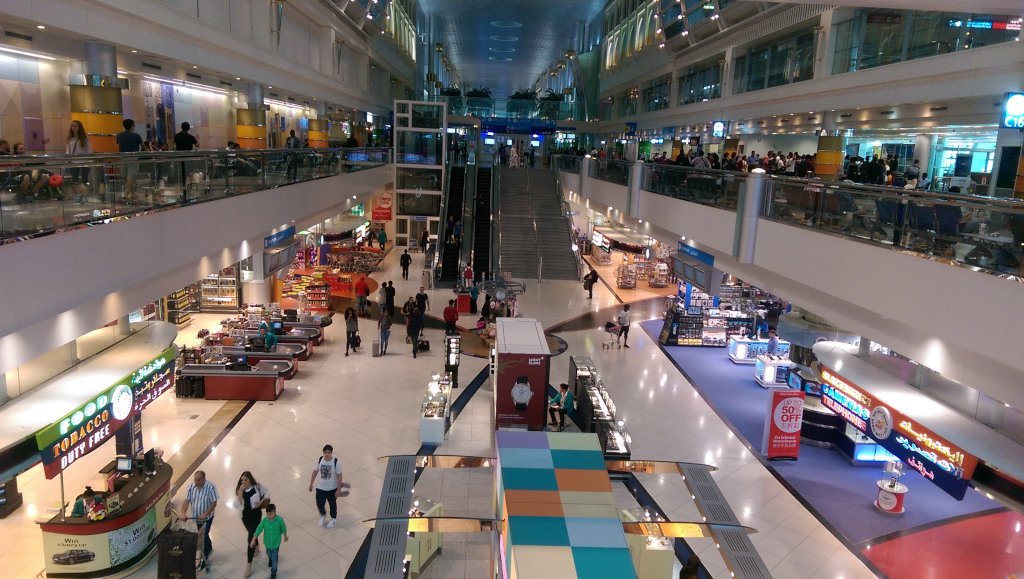 Well, really there are a lot of things to know before traveling long term. But in this post, we’re going to focus on five of my favorite things you should know before hitting the road for an extended bout of independent travel.

Most travelers, myself included, learned some or all of these the hard way. That’s not to say this post will prevent you from experiencing them—you’ll still have to earn your stripes—but knowing what’s coming later helps you avoid an ambush and raises your self-efficacy.

Without further ado, here are five things to know before traveling long term.

The Beginning of Long-Term Travel Is Toughest

This indelible rule is the same for all new endeavors, but for some reason, we forget it applies to travel, too. Maybe after the months of research, preparation, and over packing we think we’re ready for anything.

Many travelers get to learn the hard way that the first week or two is toughest. This reliable reminder hits when you’re jet lagged, culture shocked, and your stomach biome is wondering what the hell just happened.

But whether you’re starting out in high school, a new career, martial arts, dance, the military, whatever—there’s always a learning curve and a few bruises at the onset.

You’ll be a stranger in a strange land with stars in your eyes. You’ll also be a bright blip on the radar for every tout, taxi driver, and con man. All are well practiced at spotting newbies. That’s OK! Consider the occasional ripoffs your “dues” to pay as you gain traction and learn how to beat the first-trip travel stress.

You can minimize some of the learning curve and expense by researching before going—but certainly not all. Could you learn to surf or snowboard just by reading lots of books and websites? No way. There simply is no substitute for hoisting the black flag and getting down to the messy business of wiping out.

You have to go earn your stripes.

Pro Tip: The ports of entry for most countries tend to be their largest cities. These crowded, frenetic places are the most difficult to navigate as a tired, culture-shocked traveler. Consider going somewhere quieter such as the coast or a smaller town until you get your bearings. You can always come back later and explore the big city when you’re better prepared. 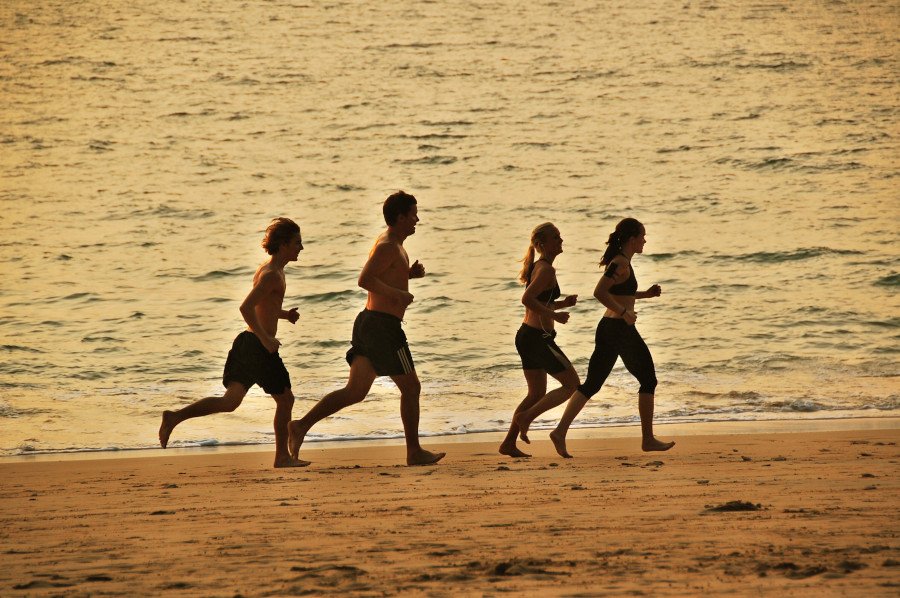 You’ll Only Be As Alone As You Want

First, if you’re staying in hostel dorms, you’ll probably be wishing you were more alone—especially when the inevitable crinkling of plastic bags begins at 4 a.m. That said, one of the biggest concerns for first-time solo travelers is the prospect of loneliness.

As you already know, loneliness is 100 percent subjective. You can be surrounded by fellow humans and still feel lonely. Meanwhile, someone deep into a good book might never notice the lack of human companionship.

The most important thing to know before traveling solo is you’ll almost always have the option to meet people and socialize. There’s a certain “we’re all in this together” mentality. Making small talk (even without a common language) tends to be easier than at home. You’ll only be as alone as you prefer or allow.

On too many instances to recount, I had a new friend or connection before getting out of a bus station or airport. I often meet fellow travelers while standing around baggage claim. What else are you going to do while waiting for the luggage conveyor belt to finish mauling your backpack?

Pro Tip: Airports are usually located on the outskirts of cities, so watch those other backpacks circulating at baggage claim. There’s a high probability a fellow solo traveler will be willing to share a taxi with you. Approach people and ask—you’ll get a 50 percent discount on your fare into the city and maybe even a new friendship! 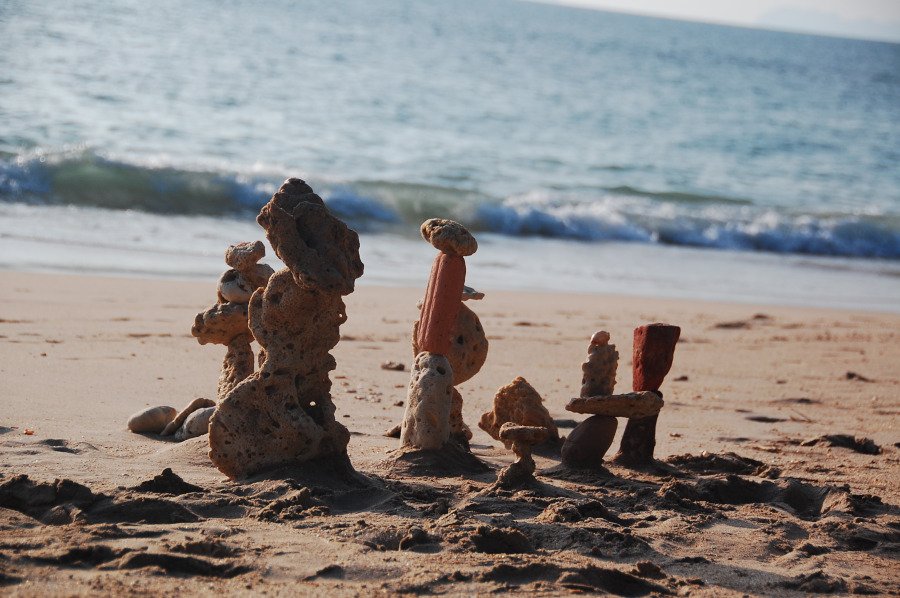 Be Ready for the Travel Time Warp

Of all the things to know before traveling long term, this is one of my personal favorites. You can learn to leverage and enjoy the “travel time warp.”

No, we aren’t talking about “island time” or the many countries where 8 a.m. buses leave around noon, if you’re lucky. In this instance, I’m referring to the way our sense of time becomes stretched and elongated while traveling long term.

Atomic clocks (how your phone and computer know the time) are calibrated by the element cesium. They’re accurate down to about 1 second every 20 million years or so. Not to turn this into a physics lesson, but unless you’re too near a black hole (certainly a career-limiting prospect), we all have the same amount of time each day. What differs is our perception and sense of time.

While traveling long term, you’ll often feel as though more time has passed than really has. Neuroscientists figured out that higher levels of dopamine, as is often the case on the road, cause time to feel stretched. After being away a month, you’ll feel like you’ve been gone for two or possibly three months.

This additional time seems the only explanation for how much you’ve learned and experienced in such a short time compared to your baseline from home.

So how does this apply to life? First, remember that people at home aren’t on the same “time” as you. For you, home may begin to feel like a memory from long ago. Meanwhile, friends and family who have stuck to their usual routines don’t feel like you’ve been away very long. Don’t take it personally!

More importantly, relationships—romantic and otherwise—often proceed faster while traveling long term. You may feel as though you’ve known each other for far longer than you actually have. Unlike home, telling someone you love them or moving in together after a week or two is commonplace in the solo travel world.

The concept sounds absurd until you experience it. Be ready. 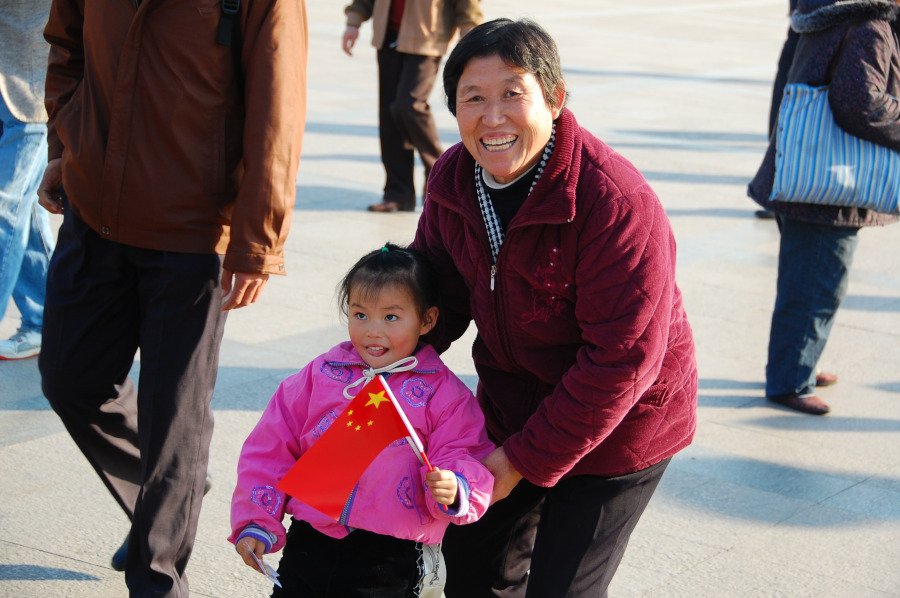 People and Their Government Are Not the Same

This one is a little embarrassing for me, but it’s a good example of how much you can learn and grow through independent travel.

In 2006, Laos became my first communist country of many traveled, and I was actually nervous when crossing the border. I grew up in an era when the movie Red Dawn was practically required viewing. We were frequently reminded that “the commies are coming,” to be ready. A lot of us Gen-Xers were advised to keep canned food in “bug out” bags through the Cold War.

I expected the worst in Laos. I assumed they must hate Americans, and that I would be abducted, kidnapped, publicly flogged, or whatever those hateful red bastards supposedly do to capitalists. OK, that’s an exaggeration, but I felt a fear of the unknown.

You can already guess what happened: Laotians were exceptionally kind to me. Granted, Laos did look a lot more communist in 2006 than on my many subsequent visits. Gigantic hammer-and-sickle flags adorned buildings, and nervous-looking teenagers patrolled with assault rifles.

Aside from some nasty food poisoning that had more to do with my food choices than politics, Laos welcomed me warmly. The same held true in China, Vietnam, and elsewhere.

The people are not the same as their government. And while it’s true that wealthy, power-hungy megalomaniacs gravitate to political offices around the world, the regular citizens are most often just sentient creatures seeking happiness, much like ourselves.

Funny enough, nine years of long-term traveling later, when I considered myself well aware of these things to know before traveling, I again succumbed to preconceived notions—but this time while entering France.

I was told over and over by non-travelers that French people, especially Parisians, would be rude to Americans. I expected to be beaten in the street with a hard baguette every time I asked for directions. But guess what? French people went above and beyond to help me. They, too, had probably been strangers in a strange land once and knew the challenges.

Give people a chance before making your mind up about a place.

And on that note, even as a passport-carrying citizen / military veteran, the country with the most stressful, hateful, unwelcoming attitude I’ve entered thus far is my own. Sad but true. 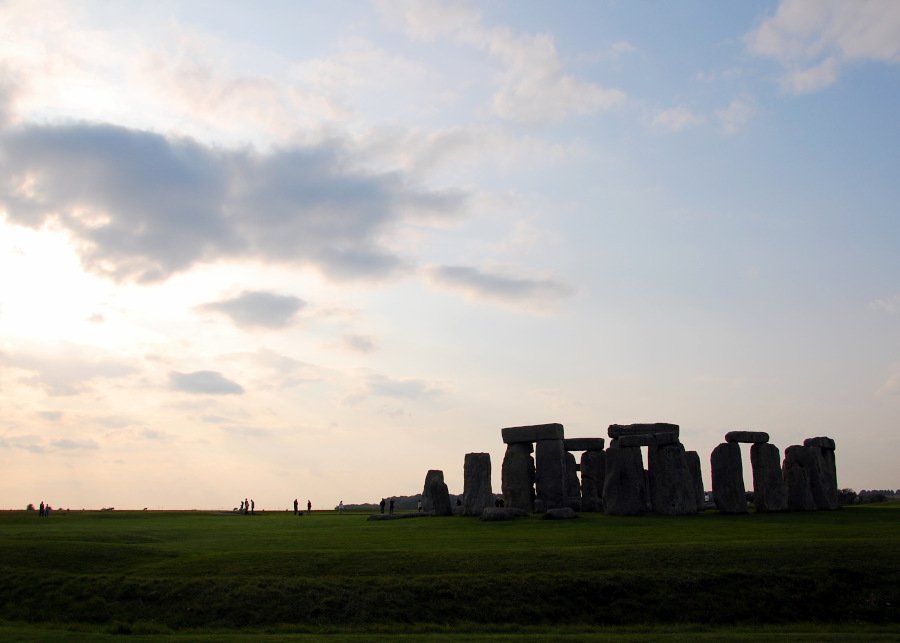 Your Emotions Will Run Wild

I don’t care how stoic or levelheaded you feel, the road always wins at some point. The moments of bliss, anguish of defeat, crushing goodbyes, and triumphant reunions will push your limits. While far from home, experiencing the full spectrum of emotions on any given day is common.

In India, you’ll probably experience them within the same hour at some point.

Independent travel is an emotional ride, and you can’t see where it’s headed. Some days you’ll feel invincible. On others, you’ll feel like a frustrated baby who can’t read, communicate, or accomplish anything ordinarily easy at home.

On a low day, someone you met months ago may come strolling into the guesthouse, sparking an unexpected, joyful reunion. The next day, you may have to tell them a sad goodbye. Then you’ll run to barely make your bus only to have it break down in the middle of nowhere an hour later, before the gratitude for catching it has dissipated.

The day you’re the sickest or when everything goes wrong may lead to the most compassion and kindness you’ve ever received from a stranger.

Be ready to experience and process extremes of all kinds. These emotional zigzags are simultaneously exciting, addictive, and terrifying.

Being aware of your increased vulnerability will help. For instance, a frustrating call home that doesn’t go well may seem like no big deal to your loved one but could stick with you for days afterward. 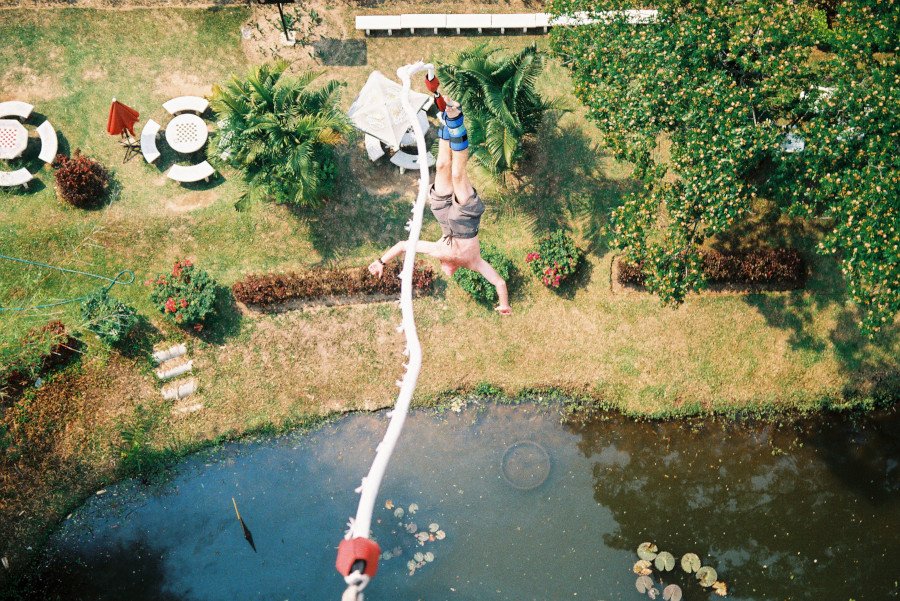 The Most Important Thing to Know Before Traveling

There is simply no substitution for experience. No amount of preparation on your part will completely prepare you for the aforementioned things to know before traveling or any of the other highs and lows of independent, long-term travel.

That’s OK. With neuroscience on your side, you can overcome the fear of traveling alone and go enjoy one of the most rewarding experiences of your life!

See you on the road.

Next: Read about how to beat travel stress on a first trip. 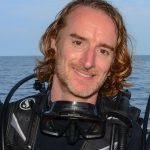